The second edition of the NetComm Suisse Observatory, realized by ContactLab, confirms the strong propensity of the Helvetian consumers for the online cannel,  but also analyzes the opportunities for the companies of Made in Swiss in using the online channel

As for the research, presented at EXPO in the Swiss Pavillion, there are about 30 million consumers who are potentially interested in buying Swiss products. The companies who until now have only interacted with the 4,5 million Swiss buyers must now think with a broader mind-set to present themselves to a much greater public, attracted by Helvetian products

Milan, October 9th 2015 – Even in eCommerce there is a “CH factor”, which means a strong interest from customers living outside the Swiss borders, in buying Made in Swiss products. There are about 30 million "Swiss addicted" customers who are not solely localized, as we can imagine, in the countries at the borders with Germany, France and Italy, or European ones such as Great Britain and Spain, but even in some extra-EU areas such as Shanghai, Guangzhu, New York and Los Angeles.

These are only a few results gathered and presented during “Swiss e-Commerce meets Expo”, promoted by NetComm Suisse, an association which has the goal to support the interests of the companies operating in eCommerce in Swiss. During the event which took place at the Swiss Pavillion data related to the research “The Swiss e-commerce factor in international sales and deliveries” have been revealed, an analysis entracte from the second edition of the Observatry NetComm Suisse, realized by ContactLab. The one-day event at Expo has been supported by: Swiss Post, TINEXT, Pwc, QUICKLY, SWISSCOLOCATION.

“The data of the Observatory NetComm Suisse collected in collaboration with ContactLab –  comments Alessandro Marrarosa President of NetComm Suisse e-Commerce Association – highlighted the strong habit Swiss customers have to buy online, demonstrated by the very high precentages related to the market expansion in all population ranges and in every industry.
A country of 8 million inhabitants with 4.2 million online shoppers who can exhibit an average expenditure of 2.000 CHF is with no doubt an eCommerce Champion in terms of consumption.
Swiss is also to be considered a digital hub of eCommerce, an occasion for those who operate selling online in the rest of Europe, to see their own profits rise, stimulating exports from Swiss and therefore not just imports. It’s a change in paradigm suggested from this research, born in collaboration with ContactLab, which confirms what before could only be the result o fan intuition: there exists a CH factor in global eCommerce”.

The analysis by ContactLab considered five nations (Germany, France, Italy, Spain and United Kingdom) and four markets outside Europe (Shanghai, Guangzhou, New York and Los Angeles) localizing about 30 million consumers who are potentially interested in buying products with a Swiss mark on them.

Along with different reasons and approaches depending on the country, Swiss has overall a strong reputation regarding different elements: the high quality of the Swiss product is the first recognized value as for Germany (66% of the respondents) as it is in China (53% in Shanghai+Guangzhou), also Germany links to Swiss products the trust regarding online services (63%) , so does the United Kingdom (56%) and France (54%); the fast delivery is mostly appreciated in Spain (46%) while the security in payments when buying a Swiss product is at the top of Spanish customers’ minds for the 51% of the interviewees.
Associated to Swiss there are also the uniqueness of some products, the convenience, the caring approach to the customer. A cultural trait which can be added to the multilanguage essence of Swiss and that, assembles, constitute an added value which can bring new clients toward anybody able to go along with it.

According to the ContactLab study carried out in April there are 12.8 million Swiss Promoters in Germany, at least 6.2 in the UK, 4.6 in France, 4.3 in Italy, 3 in Spain. But also in China (Shanghai + Guangzhou areas) there are 5.5 million consumers who are interested in Swiss products and 2.3 million buyers in the US, if only the New York and Los Angeles areas are taken into consideration.
The companies that have so far been seeing Switzerland as a country with just 4.5 million high-level buyers can now consider it as country that is able to more than double its turnover, while rethinking it as an exporter of products.

“Potentially there are 30 million people in the world who are attracted by Made in Swiss products, but it’s important to make this a concrete chance – comments Carlo Terreni General Director NetComm Suisse e-Commerce Association. If, as we believe to have showed, there exists a Swiss factor in ecommerce, the first duty of the operators in this sector is to encurage the crossborder online shopping and this needs to be done following the scheme realized in our research, which sees an inverse relation between the total crossborder customers and the level of penetration of ecommerce referring to the value of the market segment: in Spain 66% of the online shoppers are crossborders, in France 49%, UK accounts for 37%, 32% are in Germany; however, thanks to the eCommerce market becoming bigger, the main segment for shopping from foreign websites is in the UK (about 10 billion dollars). Even in China – a country with which Switzerland has recently closed an important commercial deal – it's possible to estimate in about 4.3 billion dollars the online shopping segment from foreign countries."

Once the potential and the individual interests have been forecasted, the digital strategy to promote the Swiss eCommerce Factor will gather different objectives: to enhance support to clients on the European markets, to give absolute guarantees on protection of personal data for the US market, to provide for quality products for the Asian markets, those striving for luxury products and products not easy to imitate. And for every strategy it’s important not to forget the preferences for any aspect of eCommerce, from purchase channels to the payment methods.

“Swiss has the chance to transfer its individuality – a big internal market and the habit to buy from foreign websites – concludes Alessandro Marrarosa President NetComm Suisse e-Commerce Association. Always considering that an export process from Swiss involves the management of some complexities at the border which require to ask for support to expert companies, such as Swiss Post, strong for its experience developed for a century, and which supported the research”.

Netcomm Suisse
NetComm Suisse is the first and only Swiss association of e-commerce, founded in 2012 with the aim to promote the services and support the interests of the most important companies in the sector. NetComm Suisse contributes to the knowledge and diffusion of electronic commerce, its services and its technologies, creating initiatives aimed at consumers and operators. Among the objectives of the association there is that of eliminating the barriers that limit the development of the sector, and implementing communication projects for the logistic supply chain and distribution, and promoting digital culture towards businesses and customers. The association also undertakes activities in regulation and lobbying working with national and international institutions, in order to create clear standards and regulations; prerequisite for growth in the sector.

ContactLab S.p.A.
ContactLab is a market leader in digital direct marketing since 1998 with its own PaaS (Platform as a Service) for email, sms and push notifications campaigns. The company, founded by Massimo Fubini, provides comprehensive integrated digital marketing services solutions and strategies to enable its 1000 and more clients to meet and exceed their business objectives through sophisticated and personalized CRM programs, delivering relevant contents to their customers and prospects. Over the years, the company has expanded its offering by including added value services to its leading technological platform for outbound messaging, enabling the uptake of digital marketing as a user-centric strategic tool for business growth.
ContactLab has also created and developed NewsletterMonitor, a freeware internet application for competitive benchmarking of over 6 million emails sent by more than 17,000 brands over the last 7 years. 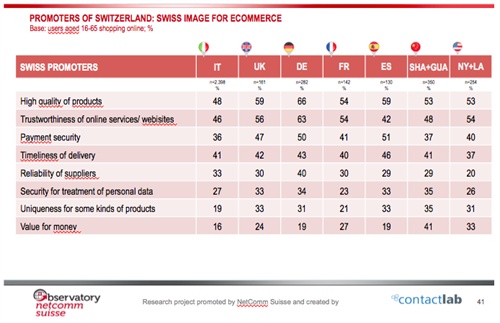 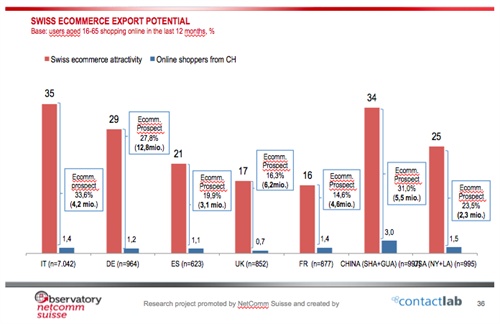 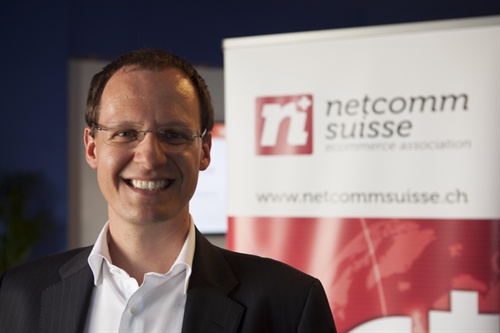 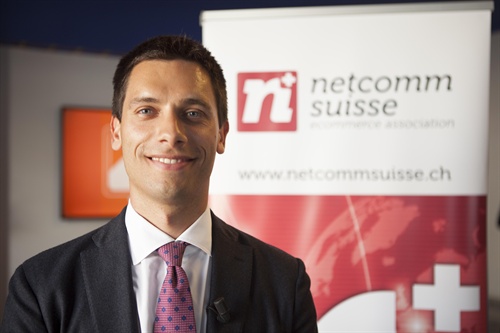